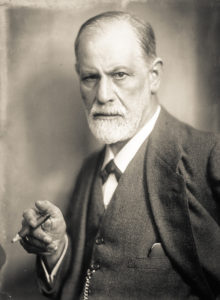 Once Sigmund Freud in response to the laughter of students
who saw him with a cigar in his mouth during a lecture, said: “Sometimes a cigar is just a cigar.” Arguing with Freud is like taking offense at God, but let us note that the process of Smoking cigars has long outgrown the status of a habit and has become a fully-fledged cultural phenomenon.

John F. Kennedy is a passionate cigar lover,
asked the Secretary to get as many Cuban cigars as he could before deciding to impose a trade embargo against Cuba. The decree was signed only after the Secretary brought 1200 cigars by the next morning. 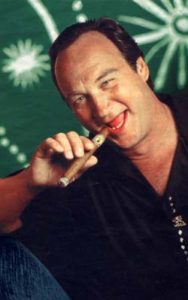 In Cuba in 1836 there were 306 cigar factories,
producing about 4 million 887 thousand cigars per year. On which the total number of twists exceeded 2000 people.

A big fan of cigars is the actor James Belushi. He opened a private tobacco business, manufacturing cigars under the name “Lone wolf” with Chuck Norris.

The chief surgeon of the United States in his 2005 report classified cigar smokers as non-smokers. The harm from Smoking cigars is not comparable to the harm from cigarettes. 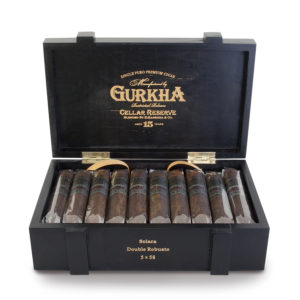 Gurkha-the the most expensive cigars in the world.
The Black Dragon series was released in 2006. cost $ 1,150 per cigar. Only 5 boxes were produced, which were hand-carved from camel bone and held 100 cigars. The cigar contained very old tobacco collected from all over the world.

There is a legend that thanks to Catherine II, bows (paper rings on cigars) appeared on cigars. The Empress smoked quite a lot and was very worried about the healthy color of her fingers(the hand had to be given for kissing). Because of this, each cigar for her was wrapped in a ribbon of expensive silk. 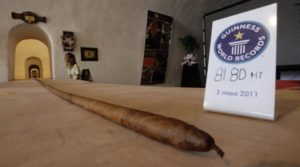 The cost of a cigar is not an objective indicator of its quality.
Expensive cigars are good, but who says cheaper ones are worse?

The longest cigar in the world — 43 meters 38 centimeters was rolled by a 65-year-old resident of Cuba Jose Castelar. This record was entered in the Guinness book of records.